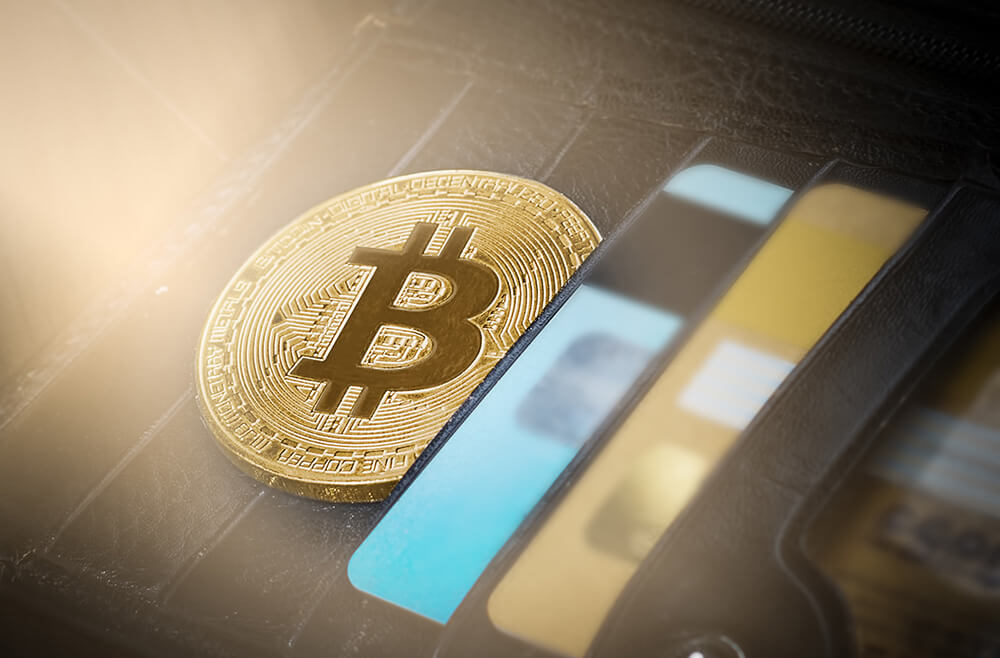 KEy Facts of the Guidance:

The Federal Ministry of Finance (Bundesfinanzministerium, BMF) has published a draft guidance in connection with the taxation of crypto coins and assets from a German tax perspective dated 17.06.2021. The tax office would like to clarify different open tax points in this regard. The guidance is in “draft” mode meaning the general tax office opinion could be changed at some points. However, this is also possible e.g. by finance court decisions.

We would like to point out the most important taxation aspects for individuals of the draft guidance as follows.

General information
In general, crypto assets are intangible assets which cannot be depreciated. The acquisition costs have to be determined by market price. In detail, the market price can be determined by the exchange rate of three different trading platforms (e.g. Kraken, Coinbase and Bitpanda) or webbased lists (e.g. https://coinmarketcap.com/de). In case that there is a market price at a stock exchange available, this price has to be used. In case that receivables are paid with coins or tokens, the market price at the settlement date has to be used.

From a German tax perspective, income deriving from crypto currencies are deemed as other income (Sec. 23 German Income Tax Law EStG). Hence, crypto gains will be tax-free if a minimum holding period of 12 months between the acquisition and sale of each coin is fulfilled. Otherwise, it is taxable. The same applies in case of losses – a loss deriving within 12 months period is taxable resulting to a loss carry forward or a offset. Afterwards, losses cannot be utilized. A loss offset with profits within all income in connection with Sec. 23 EStG is possible (loss offset with e.g. employment income or capital gains from loans/shares are not possible).

Generating income with the help of coins in at least one calendar year will extend the minimum holding period to 10 years. Based on the guidance, this will be applicable for e.g. lending or staking.

In general, acquisition costs have to be allocated to each sold coin on a separate basis. However, in order to minimize taxpayers’ workload, the first-in-first-out principle (FiFo) can be used as the method for determination of the income and sold coins. Thus, you are holding e.g. 2 BTC in the same wallet, one bought in 2018, one in 2020. Now you sell 1 BTC – following the first-in-first-out rule you sold the one bought in 2018 – this would be tax-free in this example.

The chosen method has to be used for all coins in a wallet, but for each coin in a wallet another method could be used. In case of exchanging coins, this will also treated as a sale – so be aware and have a separate wallet for coins available for exchanging to other coins. Otherwise, you will realize a sale of your “good” old coins.

Mining
The Ministry of Finance assumes a trading business in context of Sec. 15 German Income Tax Law (EStG) not depending on the amount of costs spent for e.g. power or hardware. Based on each single case depending on taxpayer’s activity, this assumption can be rejected. The received coins as well as received transaction fees for e.g. data verification or payments for computing power are taxable.

Staking / Masternode / Lending
In case that the taxpayer receives coins or tokens in the way of proof-of-stake, in connection with a masternode or during so-called cold staking as well as through lending of coins, this income is each treated as other income within Sec. 22 No. 3 German Income Tax Law (EStG). It is income for the investor which is paid out in coins or tokens instead of FIAT from an economic point of view. Lending should be nothing else than a time limited transfer of use.

As a result, such income has to be taxed with the individual German progressive income tax rate (and not with capital gains flat tax, so-called Abgeltungssteuer). Furthermore, such income cannot be credit against losses in connection with the sale of coins as these are treated under another Section of the income tax law (§§ 22 No. 2, 23 Para. 1 No. 2) and thus there is another loss restriction applicable. Last but not least the holding period for the related coins are – as expected by us – extended to 10 years.

Airdrops
The tax office assumes that usually it is marketing where the recipient of airdrops has to register in advance and provide different kind of personal data (e.g. address, pictures, videos, …). As a reward, the taxpayer receives coins. Thus, in case the reward is depending on providing personal data which are more relevant than the simple technical transmission of the airdropped coin, it will be treated as other income within Sec. 22 No. 3 German Income Tax Law (EStG). The received coins have to be determined by market price (as described above).

The gain or loss of a sold airdropped coin is taxable in case that the holding period is less than 1 year (general rule of Sec. 23 German Income Tax Law).

Further information can be checked in the linked guidance itself (only German language).

Please do not hesitate to contact us in order to offer you an individual consulting which fits to your needs.